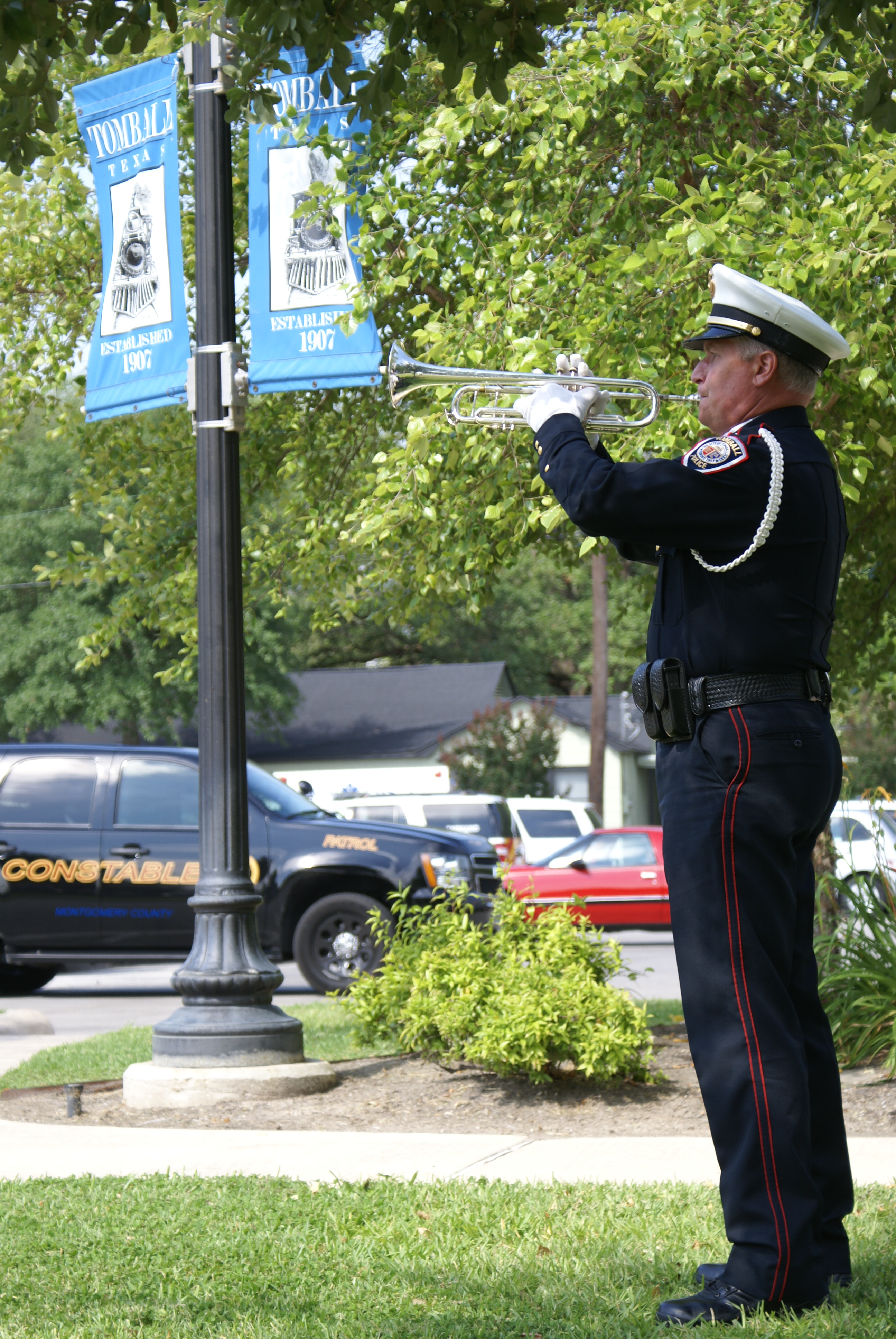 The Tomball Police Department Reserve Division is an organizational component of the Patrol Operations Division. Members are sworn officers who give their time to help protect and serve the City of Tomball. The Reserve Division comprises a number of very hard working Police Officers whose duties include: