The Patrol Operations is commanded by Captain Brandon Patin.

Captain Patin began his career with the Tomball Police Department as a Patrol Officer in August 2011. He has worked various assignments in the Patrol Division, including SWAT, Accident Investigator, and K-9 Unit. Captain Patin advanced through the ranks of Corporal, Sergeant, and Lieutenant until his most recent promotion to Captain over the Patrol Operations Division.

Prior to serving with the Tomball Police Department, Captain Patin was a member of the Harris County Constable Pct. 1 where he worked in numerous positions such as Mental Health Division, Toll Road Division, Bike Patrol Division, and Contract Patrol. He also served over five years in the United States Army where he achieved the rank of Staff Sergeant E-6. Captain Patin was also part of Operation Iraqi Freedom including the race to Baghdad as well as OIF 1, OIF 2, and OIF 3. 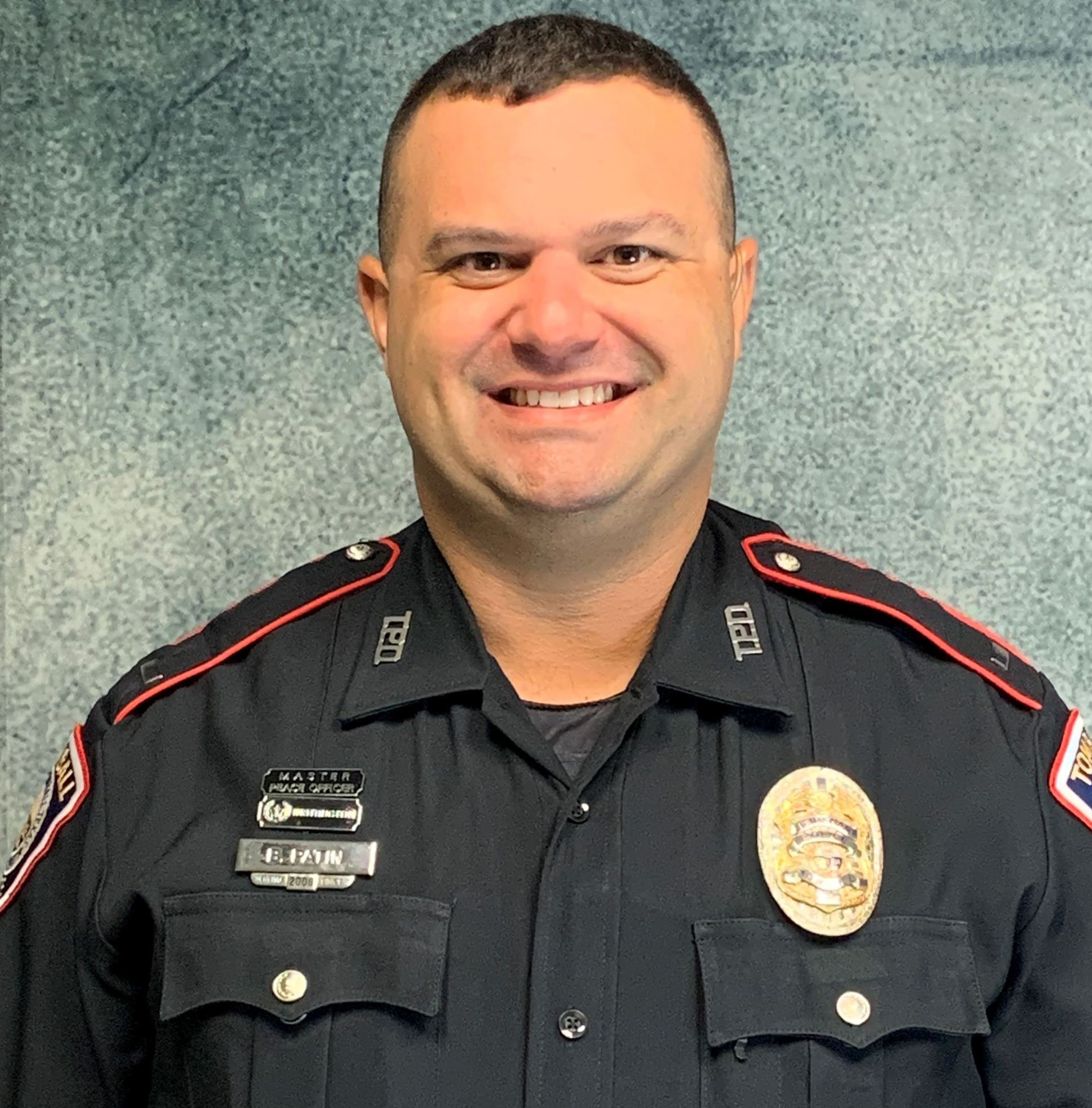