The original settlers to the area now called Tomball began arriving from Europe in the mid-1800s filled with dreams, hope for a better life, and a desire for freedom in a new home.

These pioneers were pleased to find the thick, lush forests around Spring Creek to be much like the Black Forest of Germany and prime property for a soon-to-come lumber industry. They also found the rich soil throughout the area perfect for farming and livestock.

Just after the turn of the 20th Century, this simple railroad stop and surrounding community was named "Peck," but soon, that all would change. In ceremonies held on December 2, 1907, at the now historic downtown depot, Peck was renamed "Tomball" in honor of Thomas Ball, the man credited for routing the railroad and its operations through the small town.

Thomas Ball was a lawyer for the Trinity & Brazos Valley Railroad, former congressman, practicing lawyer in Houston, three-time mayor of Huntsville, Texas, and is known as the "Father of the Port of Houston." By turning the sleepy town into a vibrant rail center, Ball virtually ensured economic growth for years to come.

As the City continued to grow over the next 25 years, residents had little idea of the coming economic boom. On May 27, 1933, the Humble Oil Company struck oil southwest of town, earning Tomball the nationally recognized nickname of "Oiltown USA." Humble Oil Company, now known as Exxon, and more than 20 other energy companies worked the fields around the City for many years, producing more than 100 million barrels of oil and 316 billion cubic feet of natural gas.

In the decades to follow, Tomball has continued to grow into an economically diverse and prosperous community. 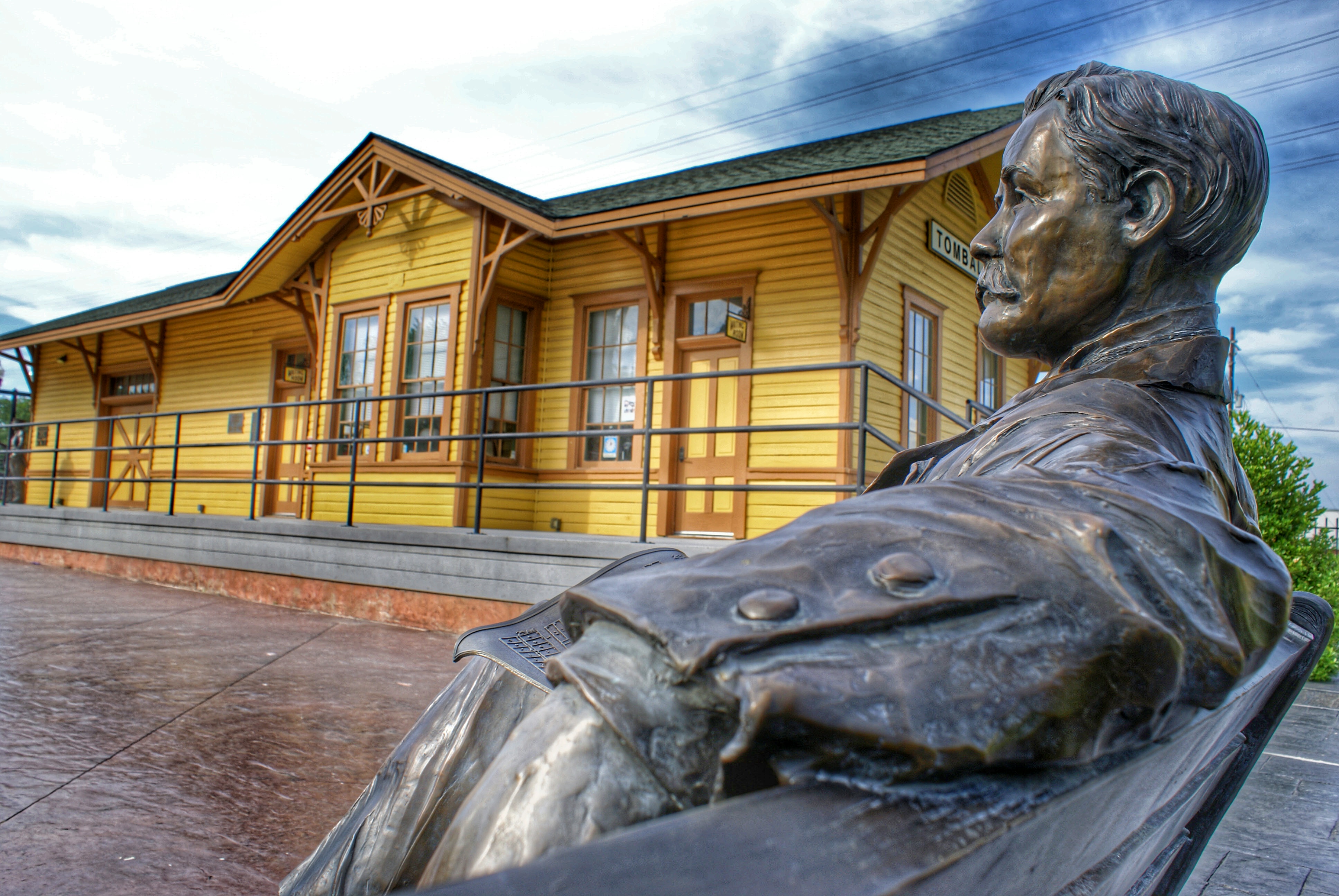 Online Bill Pay
Easily pay your bills online
Notify Me
Connect with the city
Connect with Us
Share an idea or report an issue
Visit us
Events, attractions & more
CivicReady
Emergency preparation
[]