History of the Complex

The Wayne Stovall Sports Complex is named in honor of Council member, Wayne Stovall, who unexpectedly passed away while in office in 2004. He served as a city councilman from 1999 to 2004. His nickname was Mr. Tomball and he was very active in many civic groups. He was raised in Tomball, TX since he was in elementary school and he used to practice at the only little league field in town. 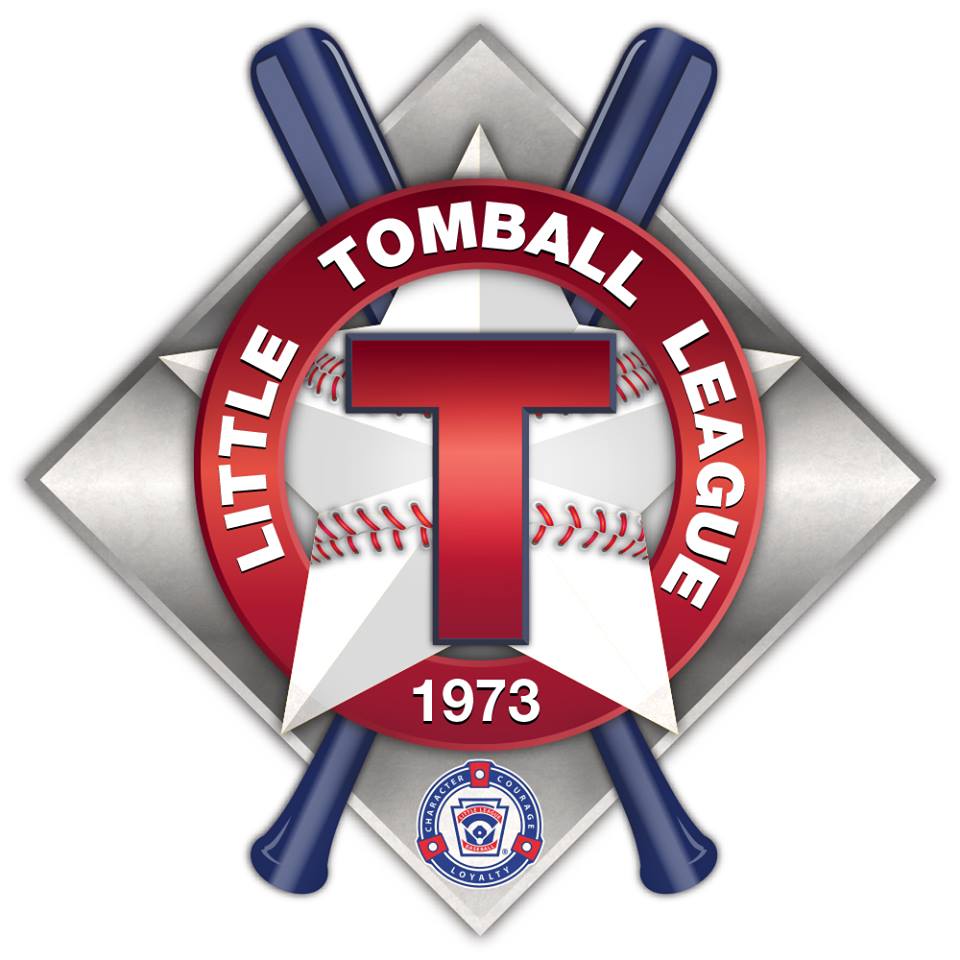